Skip to content
Home » Our Clients » Lempert for Mayor 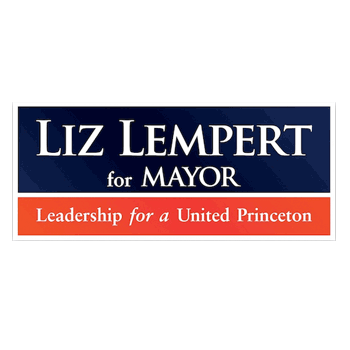 We were hired by Lempert for mayor in February of 2012 for our complete portfolio of digital marketing services including website design, website development, social media marketing and email marketing. The first thing we built for Liz was a new Drupal 7 website which allowed her campaign to continually update the site with news and pictures and collect donations. Once the site was launched we worked with Liz and her team to increase her exposure in the Princeton area via social media marketing and email marketing. During the primary campaign we had over 1.1 million impressions of Liz and sent out thousands of emails with an average open rate of just over 40%. In early June, Ms. Lempert won the Democratic primary for mayor and will be running as the democratic candidate in November.

Ready to boost your organic traffic?

Get a free SEO quote today