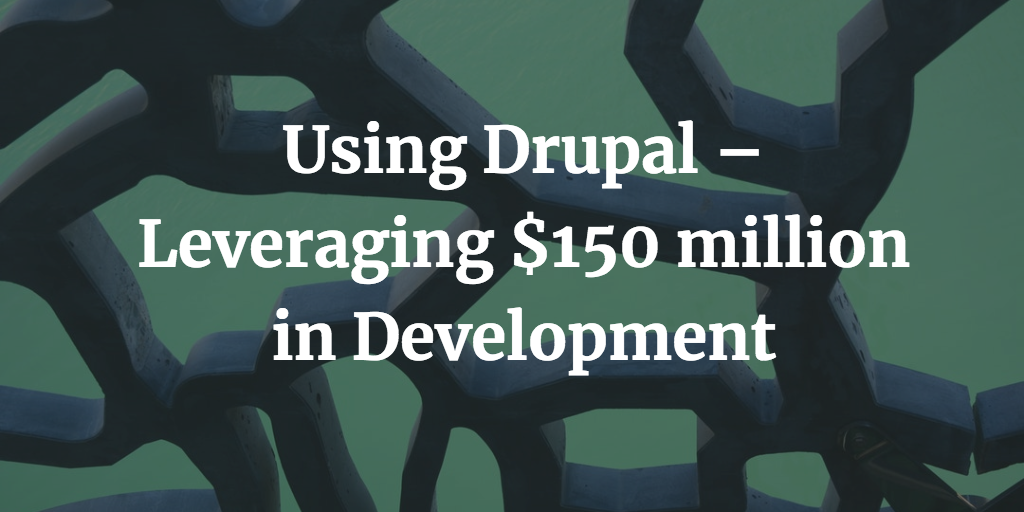 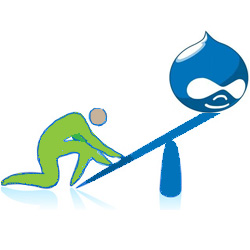 One of the best things about Drupal is the fact that it’s open source. This means it’s free for people to use. And developers all around the world spend their time working and contributing to module development. Certain companies, sponsor this, such as Google. Or, be given freely as a means for people to use their service such as MailChimp or simply given as a matter of courtesy.

The beauty is with so many people worldwide continually developing and updating Drupal and its associated modules; you are able to get an incredible amount of value from those contributions. Recently the reported figure of Drupal and its contributions has been just under $150 million USD; while the actual Drupal Core which all features run off estimates at just over $8 million USD. 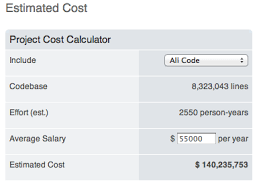 Small and medium size business are the most to benefit from these contributions; as they are able to get a dynamic content management system that would cost millions of dollars. Government is also able to benefit because they can use a free content management system, so taxpayer dollars are not spent on licensing fees. This is the power of open source. Many people contributing to creating a system that is quite valuable thus not only giving all companies the ability to develop dynamic websites but creating an ecosystem of developers who can provide the configuration services for business and government.

Get a free Development Audit